In May 2021, President Biden’s administration released a $6 trillion budget proposal for the coming fiscal year (Budget), including $3.6 trillion of tax increases over 10 years and generous tax credits to incentivize clean energy and certain infrastructure projects. The tax-related aspects of the Budget are explained in the U.S. Treasury Department’s General Explanations of the Administration’s Fiscal Year 2022 Revenue Proposals (Green Book).

While the Green Book served as a blueprint for the Biden administration’s tax priorities, on September 13, 2021, the U.S. House Ways and Means Committee provided a more concrete package of proposed tax legislation (House Bill) that the Democrats plan to enact using budget reconciliation, which requires a simple majority vote in the Senate. Republicans used the same reconciliation process to pass the Tax Cuts and Jobs Act of 2017 (TCJA). The tax provisions in the House Bill are intended to fund, in part, the price tag of the “Build Back Better” plan. This is the ambitious $3.5 trillion proposal to enact Democratic priorities like expanding Medicare, providing universal child care and paid family leave, and extending the child tax credit, among a litany of other provisions. Tax professionals and commentators have noted that the tax provisions of the House Bill are more moderate than those contained in the Green Book.

Some of the key provisions of the House Bill are set forth below:

Changes to the Estate and Gift Tax Regime

Changes to the International Tax Regimes

Some items previously discussed by President Biden either during his campaign or in the Green Book were not included in the House Bill, including:

Although the House Bill is just the next step in what is certain to be a highly negotiated political process, it seems to be trying to strike a balance between supporting the ambitious and expansive agenda and programs of the Biden administration and concerns of some House members of imposing too large of a tax increase on businesses and individuals (compared to the proposals contained in the Green Book). As of the date hereof, compromise proposals are being considered that would significantly decrease the scope and cost of some of Biden’s programs, which would also decrease the amount of revenue that needs to be raised through tax increases. In addition, some Democrats, especially in higher-taxed states, are looking to deliver on promises to eliminate the cap on SALT deductions. As a result, we expect to see negotiations and changes to the legislation contained in the House Bill before its ready to be voted on and signed by President Biden. That being said, Biden and Congressional Democrats are certainly looking to deliver a victory on some of the campaign promises that resulted in Democrats taking control of the White House and both Houses of Congress. However, much uncertainty remains over the extent to which Democrats will be able or willing to push through their Build Back Better agenda and supporting tax legislation in the face of Republican (and some intraparty) opposition. 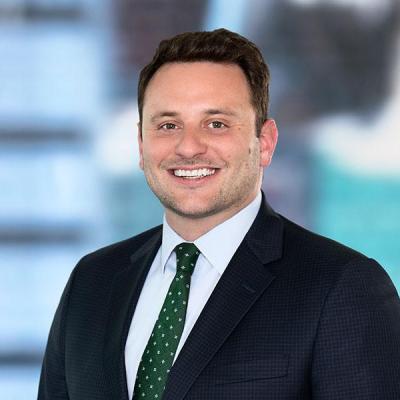