New Secretary of Energy Sworn in by President Trump

On December 11, President Trump presided over the swearing in of Dan Brouillette to serve as the 15th Secretary of Energy, with Vice President Pence administering the oath of office. Secretary Brouillette issued the following statement: “It is with tremendous honor and gratitude that I take the oath to serve this great nation as the United States Secretary of Energy. I want to thank the President and the Members of the Senate for placing their confidence in me to help advance our national security, our energy security, and our economic security through groundbreaking science and technology. I’d also like to thank my dear friend and predecessor, Secretary Perry, for his unwavering support and remarkable tenure, as well as the hardworking men and women fulfilling our mission across the Department. It’s been a blessing to witness first-hand their continued dedication and skill, determination and patriotism. President Trump’s policies have led to a historic era in American energy. We are the world’s largest oil and gas producer, second biggest generator of wind and solar power, and continue to lead the entire world in energy-related carbon emissions. I look forward to building on this success as Secretary of Energy and to opening new avenues of progress that will make a lasting difference for our nation and our world.”

As part of the budget deal approved by the House and Senate in mid-December and signed into law by President Trump on December 20, a number of energy tax provisions were revived or extended. While the original tax extenders language legislation would have extended the provisions through 2024, the final enacted legislation, now public law, only extends most provisions through the end of 2020 and 2022.

The bill did not include an expansion of the Investment Tax Credit (ITC) for energy storage technology or energy credits for offshore wind. Additionally, the bill left in place the phase-down of the ITC for solar, fiber-optic solar, qualified fuel cell, small wind facilities, and qualified microturbine, combined heat and power, and geothermal heat pump facilities.

With the tax extenders package falling short of the original goal of extending provisions through 2024, it is possible that we will see another effort on tax extenders in the lame duck session of Congress following the November elections.

On December 12, the Senate Energy and Natural Resources Committee advanced 19 public lands and energy measures, including:

A December 16 press release from House Energy & Commerce Committee Chairman Pallone (D-NJ) and Energy Subcommittee Chairman Rush (D-IL) commends the subcommittee for its work last year to advance energy efficiency, invest in a diverse clean energy workforce, transition the United States to a clean energy economy, and improve public safety and security. Accomplishments highlighted in the release include the passage of H.R. 1315, the Blue Collar and Green Collar Jobs Development act; subcommittee and full committee passage of legislation supporting investments in weatherization and efficiency; passage of legislation to secure energy infrastructure from cyberattacks and protect the public from unsafe pipelines; and introduction of a comprehensive infrastructure bill.

December saw the introduction of several energy bills, including: 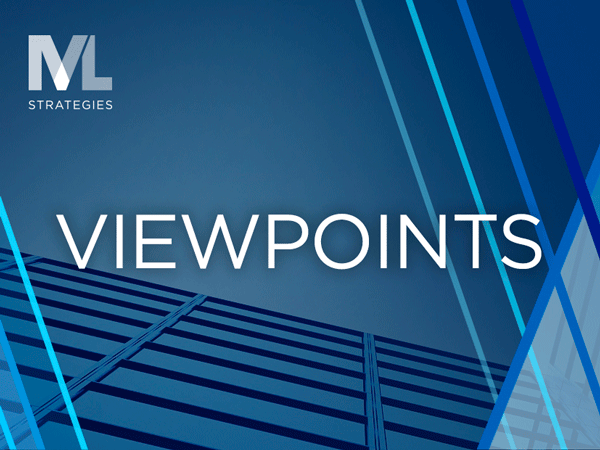