A former Massachusetts State Senator and former Assistant Attorney General, Steve has over 30 years of combined government, political and campaign experience.  He has worked at all levels of government and has strategically and successfully represented clients from City Hall to the State House to Washington D.C. Steve has strong and longstanding relationships throughout the Massachusetts government. He is well versed in executive, legislative and local governance.  During his time in the Senate, Steve served as the Senate Chair of the Joint Committee on Transportation, the Vice-Chair of the Joint Committee on the Judiciary, the Vice Chair of the Senate Ways and Means Committee and chaired numerous conference committees.  Steve is ready to advocate on your behalf and apply his unique and diverse experiences in order to achieve a successful client outcome.

Proposed Laws Are One Step Closer to the November 2022 Ballot 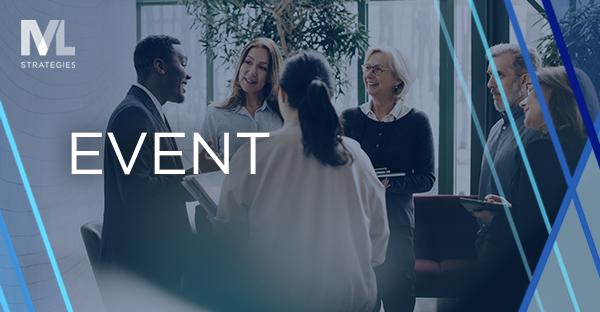 In our debut Government Speaker Series event of 2021, ML Strategies invites you to hear from Joseph Wagner, a second assistant majority leader of the Massachusetts House of Representatives, about the priorities of the state legislature this year, particularly in relation to furthering the recovery of the Massachusetts economy in a post-pandemic world.

Transportation in MA: Emerging from the Pandemic

Steve Baddour will be a panelist on a webinar for AAA titled, "Transportation in Massachusetts: Emerging from the Pandemic," on March 29. The panel of experts will discuss the multi-modal challenges facing Massachusetts as the state begins to re-open. 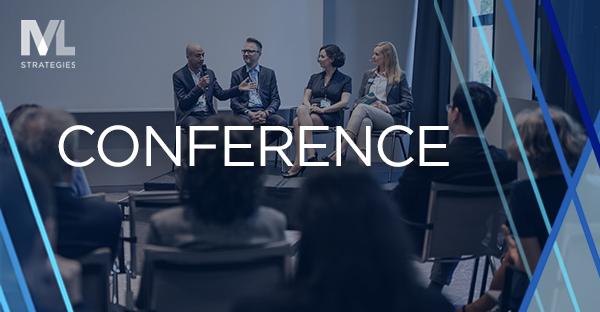 Join AAA Northeast for an insightful discussion of transportation funding issues, federal and state options, and planning for the future.
View All Insights

Proposed Laws Are One Step Closer to the November 2022 Ballot

On Wednesday, September 1st, Attorney General Maura Healey certified 17 out of 30 ballot proposals filed in August to continue on the path to securing a spot on the 2022 ballot.  Of the 17 proposals certified, 16 were initiative petitions including, but not limited to, proposals relative to alcohol reforms, requirements for presentation of identification to vote, and the employment of app-based drivers.  The seventeenth proposal is a constitutional amendment providing for no-excuse absentee voting.

Is Massachusetts Poised to Pass a Tax on Digital Advertising?

Only a handful of states have sought to tax digital advertising, and the path forward is murky at best due to practical considerations, federal preemption and constitutional questions. However, there are at least 4 bills filed for the 2021-2022 legislative session in Massachusetts that would implement a tax on a company that advertises on a digital platform.

During his annual State of the Commonwealth address, Governor Charlie Baker highlighted the heroic work of frontline workers and first responders throughout the COVID-19 pandemic, while reminding the Commonwealth that though we are close, we are not out of the dark quite yet. Gov. Baker’s FY2022 (“H1”) budget recommendations support that perspective and indicates the state is still feeling the economic impacts of the pandemic.

The fiscal year 2021 (“FY2021”) budget process has been anything but typical.  Shortly after Governor Baker’s budget proposal was released in January, the COVID-19 pandemic struck, reorienting the legislative calendar for the remainder of the 2019-2020 legislative session.

Governor Charlie Baker just announced he is extending COVID-19 Order No. 13 that mandates the closure of non-essential businesses.  This order, initially set to expire on April 7th, was extended to Monday, May 4th.  This order will officially take effect tomorrow, April 1st at noon.

House Speaker Robert DeLeo addressed the Greater Boston Chamber of Commerce today, highlighting the progress the Massachusetts House of Representatives has made amidst unprecedented times and a global pandemic.

Today, the Baker-Polito Administration’s Reopening Advisory Board published their report outlining a 4-phase schedule for reopening the Commonwealth since the closure of non-essential businesses on March 23.  The plan is coupled with a new “Safer at Home” advisory, replacing the current “Stay at Home” advisory, to allow people to use the reopened businesses and services with stringent safety protocols in place.

Economists create graphs, charts and projections on the economy daily, crafting commentary to explain the ebbs and flows of market success and failures based on a variety of factors.  That is no longer the case as the nation battles the novel coronavirus (“COVID-19”).

Transportation in MA: Emerging from the Pandemic

International Meeting of the American Association for the Surgery of Trauma